“Buy American, Hire American” is going to lead “Deport Indians Workers”. A must read article for all India’s IT techies!! 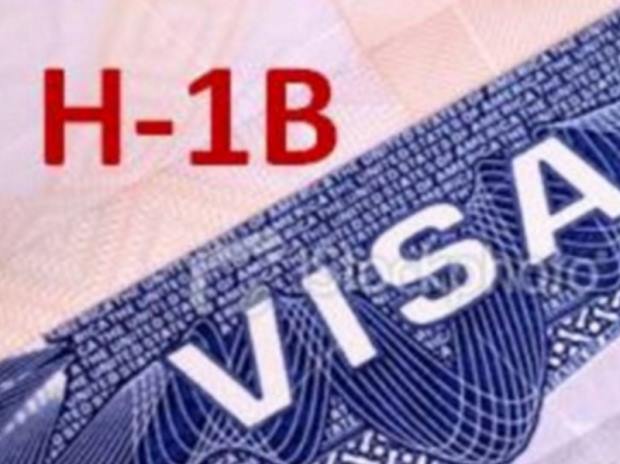 Donald Trump is making efforts to implement his election promise of restricting immigrants into the country.

The Bill, which is aligned with President Donald Trump’s “Buy American, Hire American” vision to protect local jobs for American, proposes new restrictions to prevent abuse and misuse of H-1B visas. It tightens the definition of visa-dependent companies and imposes fresh restrictions in terms of minimum salary and movement of talent.

The Indian government is yet to react as it has been watching the administration’s previously announced plans to tighten H-1B rules so that American workers can get the job instead of the lower-paid foreigners.

Nasscom president R Chandrashekhar said another “extreme concern” is that “in the name of protecting American jobs, this has been applied only to the so-called visa-dependent companies that translate to Indian companies”.

How new H-1B issues will impact Indians and IT industry

As the Bill has been passed by the House Judiciary Committee and is now headed for the US Senate, Indian’s IT market is going to disturbed soon. If Indian techies start returning to India, it will create a chaos in IT market and it will impact the demand supply chain adversely. People will return to metro cities of India e.g. Bangaluru, Hyderabad, Delhi, Noida, Gurgaon, Pune, Mumbai, Chennai etc.

This way the option of IT jobs will be reduced for existing employees. Indian IT companies may start laying off people in order to retain highly skills people. Companies have also started thinking to accommodate US returning employees. It will impact freshers’ jobs as well. This could be a worst scenario in India’s history for IT companies.

On the other hand this could be considered a good news for those who are working currently in India and have H1 Visa ready, they will be in more demand if this policy gets implemented.

However, some experts say that this will not be feasible to implement as it will be too difficult to back fill the resources with same skill set. Moreover if US really wants to create more jobs for Americans, they can stop H4 visa holders. As of now lacs of H4 visa holders are working in US. Experts say US government won’t be able to back fill even H4 holders positions.

As of now it’s a wait and watch situations for all IT workers. More clarity will be coming in next coming months.

Benefits of Magento Using as an ECommerce Store Development